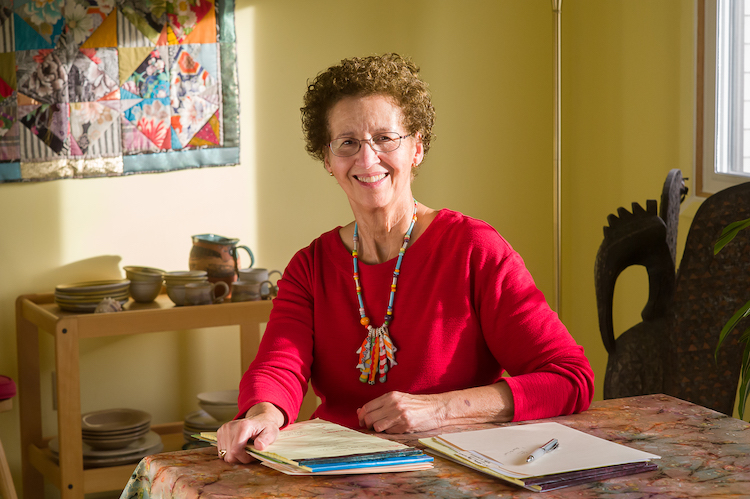 “A recommended biography that offers a welcome addition to the roster of lesser-known pioneer African-American educators.”

“It appears that William Johnson Trent, as characterized by Judy Scales-Trent, was a true visionary who sought to provide a quality education for African American youth and who fought oppression and racism in his own way. One hopes this book will stimulate other scholars to research African American leaders who, like Trent, seem to have been left out of the historical record and who set the stage for the civil rights movement.”

“Scales-Trent has given us the record of a man who led with impeccable dignity and foresight ... This much-needed biography serves as a clarion call for current leaders who seek to confront our turbulent times.”

“Based on extensive research in rarely accessed African American sources, this poignantly rendered work lifts the veil that obscures black life during Jim Crow. But most importantly, it recovers an African American hero, beloved by his community, who never stopped trying to fulfill the potential of his fellow African Americans. William Trent will remain an inspiration to you long after you close the book.”

“This rich book about William Johnson Trent's life brings the reader into a Jim Crow world where leaders like Trent built and strengthened institutions that held the community together. From helping develop a campus YMCA while a college student in the 1890s to serving as president of Livingstone College to participating in the creation of the United Negro College Fund, Trent opened doors for young black southerners. And he opened one for me by raising the money to build Atlanta's black YMCA, the Butler Street Y, in the early 20th century. At the Butler Street Y, I met the role models who inspired me to public service. Trent's legacies touched thousands of black southerners, those of us who knew what we owed him and more who didn't.”

“These stunningly powerful essays call upon experiences utterly personal yet distinctly universal; they examine flawed constructs that have evolved to set people apart from one another—fundamental notions about how a person is supposed to look or act based upon arbitrary groupings. With a goal no less compelling than building what she terms ‘a new kind of community,’ Scales-Trent proves to be a teacher of remarkable humanity and great clarity of thought.”

“[Judy Scales-Trent] has only two choices. She can accept these crazy definitions and be degraded and marginalized into almost-nothingness, or she can take a look at the narrow margin where she lives and turn it into another set of lines, a river and two shores, or a crossroads where many highways intersect. Scales-Trent hangs out in the margin of things. But she’s taken these margins, these borderlines, and turned them into deep, rich countries of her own.”

“In this powerful collection of life-writing, we see our sister coming home to herself and to us. In doing so, she places the ‘color complex’ squarely on the table. We owe it to her to join the dialogue.”

My first career grew out of my love for languages, a passion which started when I studied Latin in high school. I received a BA and MA in French, and taught French both to high school students and to Peace Corps trainees who would soon be working in francophone Africa. But I was teaching in the 60s, when people were being jailed for protesting segregation, black churches were being bombed, and cities were burning. It was a time when French verbs seemed strikingly irrelevant, so I went to law school to become a civil rights lawyer.

After receiving a JD degree from Northwestern, I practiced law with the Equal Employment Opportunity Commission for twelve years. During that period, as I read cases and thought about the law, I discovered issues that interested me, and puzzled me. I wondered, for example, about the relationship between sexual harassment and racial harassment: how should courts address the claims of black women who faced both kinds of harassment in the workplace?

This led me to my third and final career, as a law school professor. How wonderful it was to find a job where I was paid to think and read and write! During my twenty-five years as a professor, I wrote about many civil rights issues. But I focused on the very complicated notion of "race" in the United States. Thus, I have written about the intersection of race and gender in American law, looking at issues facing black women and other women of color. As I approached my fifties, I became brave enough to write a book about the intersection of race and color in America and in my life ... that is, in the life of a black woman often mistaken for white (Notes of a White Black Woman: Race, Color, Community). The book received praise in national publications, including The Washington Post, The Philadelphia Inquirer, and PEOPLE Magazine. I concluded my exploration of the notion of race by writing about the intersection of race and religion, with a comparison of the racial purity laws in this country and in Nazi Germany.

Finally, I have just published the biography of my paternal grandfather. When I knew him, he was a college president. Only recently did I learn that all the family members who raised him had been slaves and that they had been so poor they had to work as sharecroppers. I could not understand how he made such a radical change in his life, and I wrote my latest book to find the answer: A Black Man's Journey from Sharecropper to College President: The Life and Work of William Johnson Trent, 1873-1963.